(AIM:IES), a leading global manufacturer of utility-grade energy storage, is pleased to announce it has joined the Long Duration Energy Storage (LDES) council, a CEO-led organisation launched at  to advocate for the global deployment of LDES technology including vanadium flow batteries.

provides fact-based guidance to governments, grid operators and major electricity users globally with the aim of encouraging the adoption of LDES to replace the use of fossil fuels and accelerate carbon neutrality. Council members include numerous technology providers from across the LDES space alongside industry leaders such as Microsoft, Google, BP, Shell, Orsted and Siemens Energy.

The need for LDES is now accepted across the energy industry. Multiple studies and reports emphasise the benefits that adoption of such solutions could deliver to the electric grid. Notably, a recent report from  concluded that LDES could provide the necessary infrastructure for further renewable penetration in the  grid more flexibly and at lower cost than other options, significantly accelerating decarbonisation and reducing  reliance on gas by up to 40% in the Net Zero forecast. 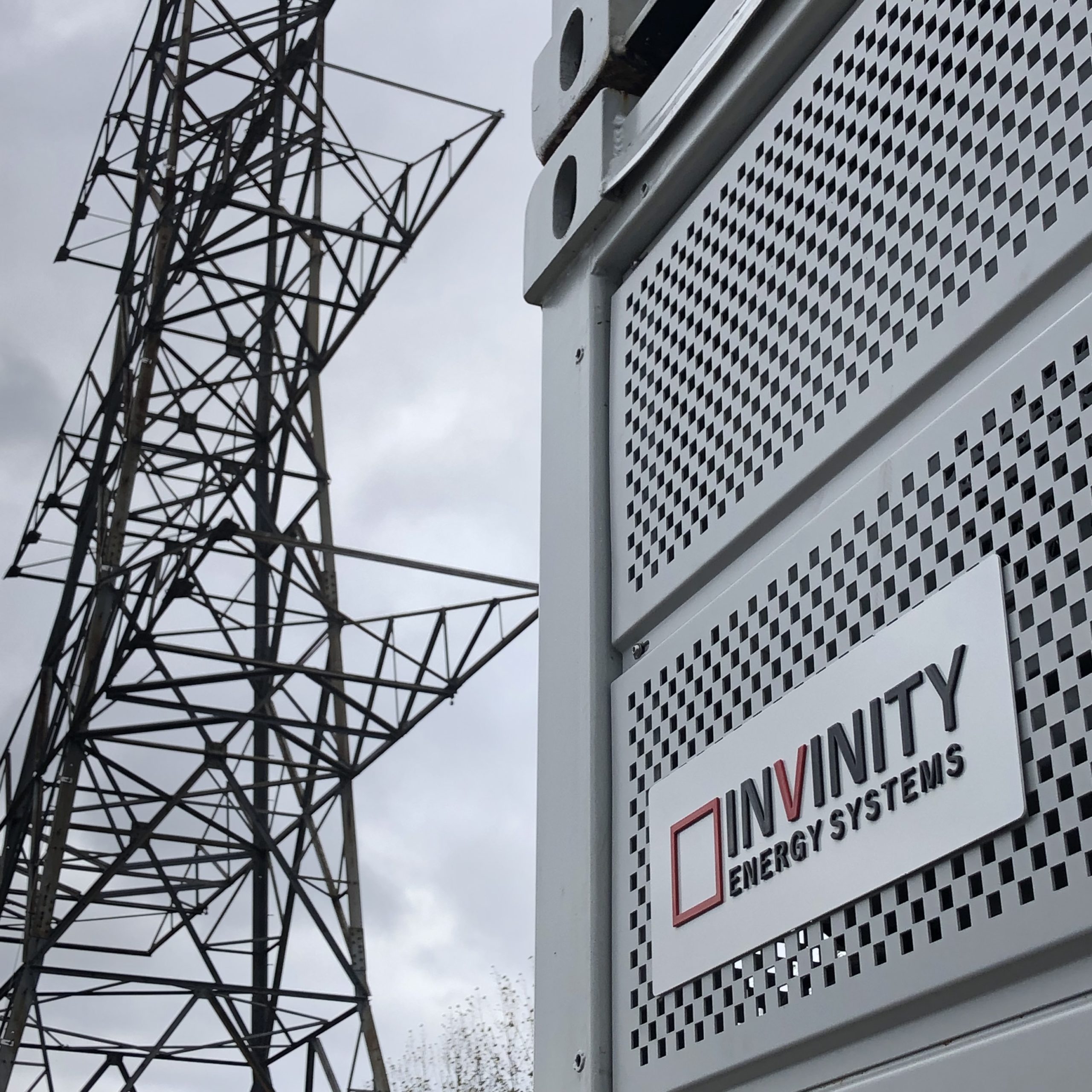 This news follows the recent announcement by the  (BEIS) that it has awarded funding to Invinity to conduct a feasibility study aiming to deliver a 40 MWh  Solar + Storage project. The award was granted as part of BEIS’s Longer Duration Energy Storage (LODES) programme, which forms part of the Government’s 10-Point Plan, announced in , in which  has been committed to address “Energy Storage and Flexibility Innovation Challenges”.

More information on the  can be found on its website: https://www.ldescouncil.com/.

“In the world of energy, we believe there is no area more exciting than large-scale energy storage. From a few installations a decade ago to a market Barclays Bank says is “likely to approach the trillions,” energy storage makes wind and solar available around the clock. The transition to renewables requires coordinated support for long-duration storage, and Invinity is pleased to participate in the leading and most innovative organization providing that support across markets, across countries, and across technologies, the .”